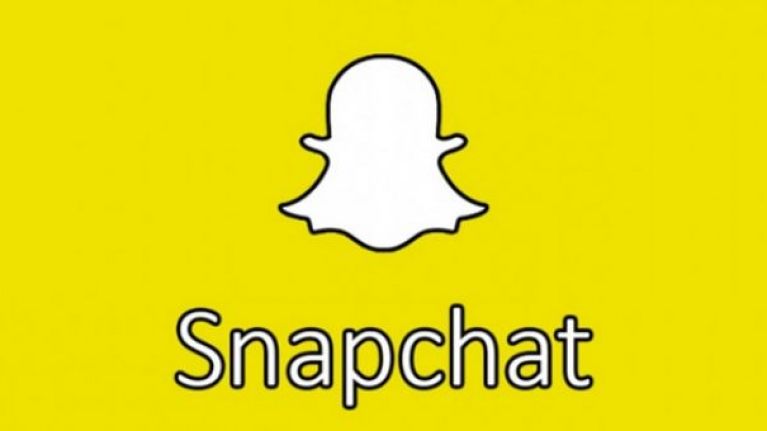 Snapchat has been one of the most selling social networking apps in the world because of its features. Regardless of what type of snaps that you want to update, the platform will spread your status to all your follows. Snapchat allows you to upload ridiculously funny, extremely scandalous or amusingly beautiful pictures so that you flaunt your life. However, at times, you will come across a picture of you and your friend or a picturesque image that you want to store. Asking them directly might seem uncomfortable, awkward and embarrassing especially when you don’t know them in person. A cousin of mine had a crush on a guy and she literally did search the entire internet in order to know how to take a screenshot of Snapchat.

The reason why we are not allowed to take the screenshot on Snapchat is that it is literally one of the intelligently developed apps that have an anti-screenshot function. You’re not the only person who thinks, why do they need that and how can I not be recognized when I’m taking a screenshot on Snapchat! Well, here’s a way. In this article, we will give you a detailed picture of How to take Screenshot Snapchat without any notifications. While people have been striving to make this feature available for everyone, because of the constant updates, things kept on going wrong. But there is one simple way in which you can take a screenshot of someone without their knowledge and without the fear of being caught by them to avoid the humiliation.

Snapchat is originally designed to make sure that all the pictures, videos, and visual clips disappear within a predetermined time period that is set by the sender. For example, if the user wants their picture to be active for around 5-10 seconds, it will only be alive for that period of time. The whole point of this app is to post something which is not permanent unless the receivers take a screenshot of them. Snapchat also made sure that whenever someone has taken a screenshot of you, you will get a notification along with that screenshot.

As a result, the developers started inventing a myriad of applications which will allow you to take a screenshot of the Snapchat images and the films without their knowledge. However, most of these methods are only feasible with the users who have jailbroken their phones. The methods that are mentioned might not work for everyone and one should know that there is a huge privacy concern here. People might not always like to have their photographs saved and in case if you’re doing that, make sure that you are not intending to use these screenshots for evil purposes. If it’s an emergency that you can’t escape, in such cases, you can take a screenshot of Snapchat without the other person knowing it.

How to Screenshot Snapchat Without Them Knowing

There are a set of Snapchat Screenshot apps that you can also use. Here’s the top 5 of them:

How to Screenshot Snapchat without them knowing:

There are lots of tricks and tips that are employed over the last period of days. People started doing many modifications in order to take screenshots of Snapchat.

Step by Step guide to take a Screenshot Snapchat:

This way, you have a screenshot of the snap that you wanted to save and it also appears that you have not opened the snap before. That being said, you can simply take the screenshot of anyone’s snap and not worry about them knowing in case you want to store their memories with you. 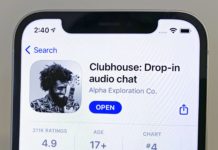 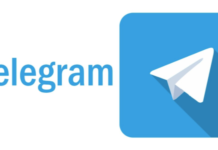